ENG ITA
SEARCH
Blow-Up was a film made in 1966 by Italian director Michelangelo Antonioni.

Antonioni was already known internationally. He’d produced The Adventure, The Eclipse and The Red Desert, all of which collected prizes and praise from critics at Cannes and Venice film festivals. These complex works addressed issues such as the inability to communicate and the existential angst of contemporary man.

Based on “The Droolings of The Devil,” a short story by Argentine Julio Cortázar, Blow-Up was the first film the director shot outside Italy and in English. It starred two young British actors, David Hemmings and Vanessa Redgrave, both of whose careers were launched by the film. Blow-Up was set in London in the 1960s.

David Hemmings played Thomas, a fashion photographer passionate about his work.
Tired of fashion shoots, Thomas’s real interest was art. He wanted to publish a book of photography.
One day, Thomas goes to a park to take photos for the book. Here he secretly photographs a pair of lovers. The woman in the couple notices him and asks him for the roll of film, but Thomas refuses.
 The woman later goes to his studio to ask for the film again. A sensual complicity arises between the two and Thomas manages to keep the negatives.

While developing the photos, he becomes intrigued by a detail and decides to enlarge them by blowing them up.
After several enlargements, Thomas notes a corpse in the photos: he goes back to the park and finds a lifeless body.
He tries to tell people about his discovery, but no one pays attention. He goes back to the park to photograph the corpse, but it’s gone. While Thomas is walking around perplexed, some mimes begin a game of imaginary tennis. Their invisible ball bounces off the field and Thomas throws it back to the players. He stops to watch the invisible match, before disappearing himself.

Much of the popular success of Blow-Up came thanks to the fascinating backdrop provided by the times, the Swinging London of the 1960s populated by models, young rebels and rock bands. But a deeper look at the film reveals an elegant interplay hinging on man’s relationship with the external world.
With the metaphor of a cadaver that appears and then disappears before the protagonist’s very eyes, Antonioni attempts to show how in reality our world is continuously changing, and escapes our attempts to understand it.

This fooling of reality is also symbolized by the tennis match in the final sequence, during which the camera follows the movements of an invisible ball.
With Blow-Up, Antonioni convinced critics, winning the Palme D'Or at the 1967 Cannes film festival.
RELATED 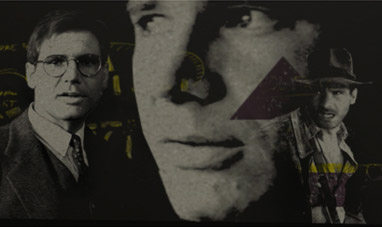 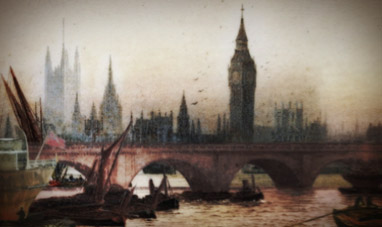 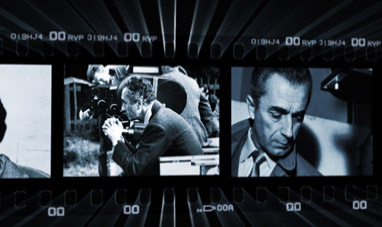 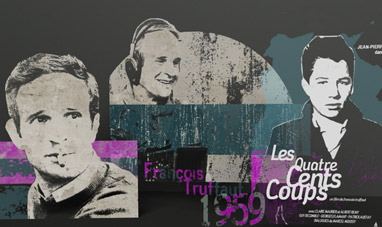 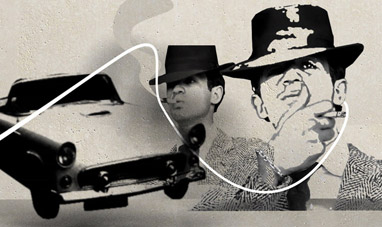