ENG ITA
SEARCH
Zinédine Zidane, nicknamed Zizou, is an Algerian-born French soccer player. He was honored as the world’s best player several times over the course of his career. Zidane was born on June 23, 1972 in a working class neighborhood in Marseilles, France. The son of Algerian immigrants, he began playing soccer in the streets. At 16 he began playing professionally as a midfielder for the first Cannes team. At 20, he joined Bordeaux. He was soon named to the French national team, playing for his nation for the first time in 1994. Two years later, he led Bordeaux to the UEFA Cup final.

Scouts from Juventus, an Italian team based in Turin, recognized his potential and acquired him in 1996. He won two Italian national championships, a Super Cup, and an Intercontinental Cup with Juventus. His personal breakthrough came in 1998, when he led France to victory in the World Cup and won the Golden Ball award as Europe’s best player. He was also named FIFA World Player of the Year, an honor he earned again in 2000 and 2003. Zidane had incredible ball control even at the outset of his career, and the soccer ball rarely strayed from his feet. His ability to keep the ball close to his body gave him unique dribbling skills. At 1.85 meters tall, he also had the height to fend off even the most physical defenders. The best European clubs began to contend for his contract. In 2000, he won the European title with France. The next year, he was acquired by prestigious Real Madrid for a record sum. He led the Spanish team to nine major titles, among them the Champions League, the European Super Cup, and the Intercontinental Cup. Zidane’s goals were almost always decisive. His left-footed drive to win the 2002 Champions League title remains unforgettable. In 2004, a UEFA poll named him the best European player of the past 50 years.

At the peak of his career, Zidane announced his retirement effective at the end of the 2006 World Cup in Germany. Zidane, captain of the French squad, led his team into the final against Italy. He was in a position to retire with yet another world championship title. But toward the end of a hotly-contested game, Zidane responded to an insult from Italian defender Marco Materazzi by head-butting him in the chest. He was ejected and France ultimately lost on penalty kicks. Zidane was nonetheless elected best player of the World Cup tournament. The decision met with controversy because of the head butt. Zidane’s career, among the most brilliant in history, ended amid bitterness and debate.
RELATED 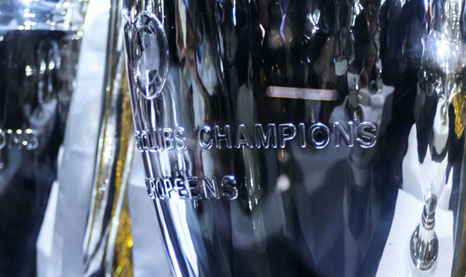 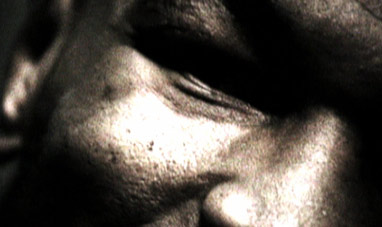 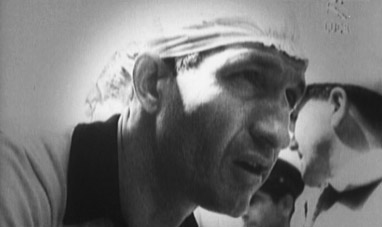 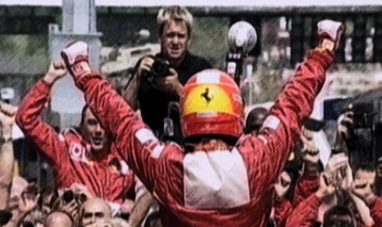 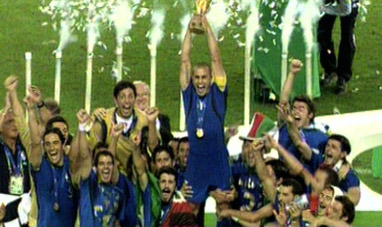 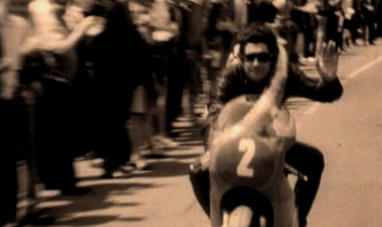 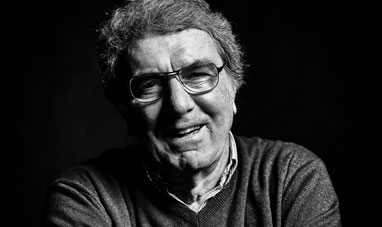 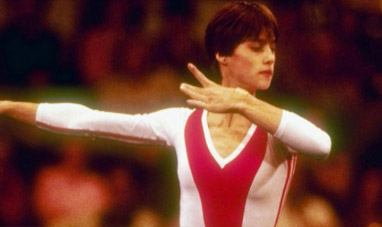 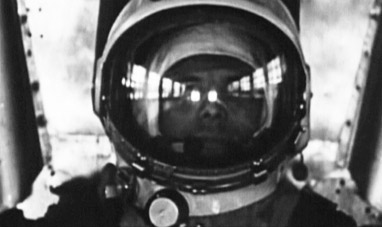 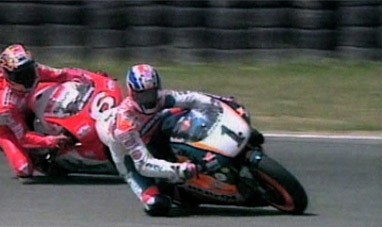 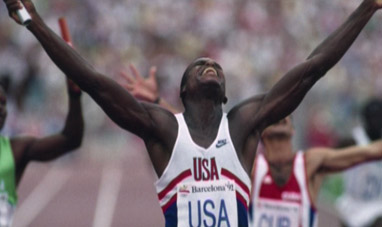 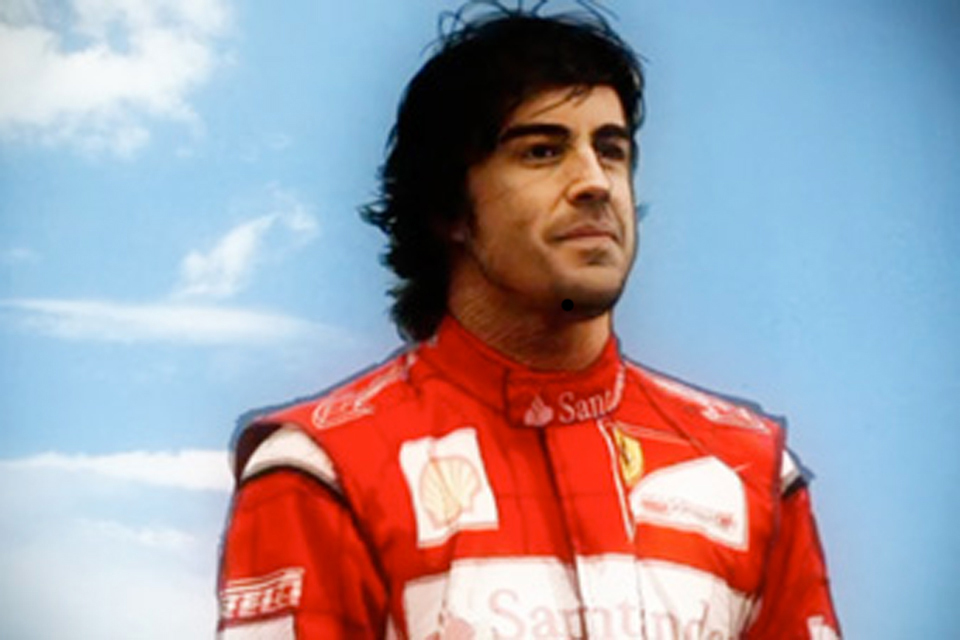 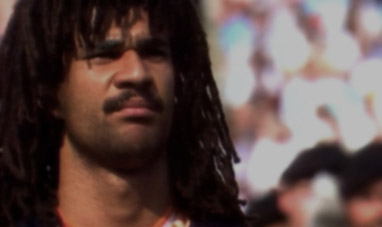 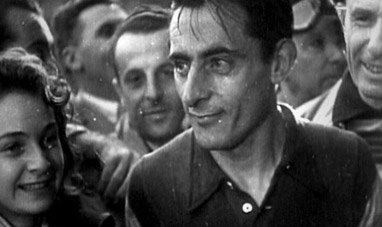 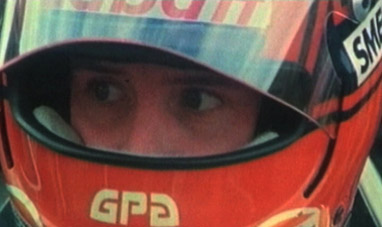 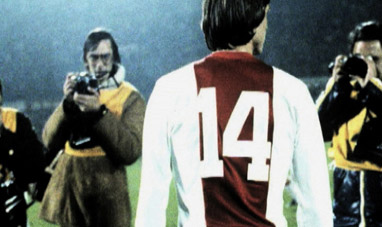 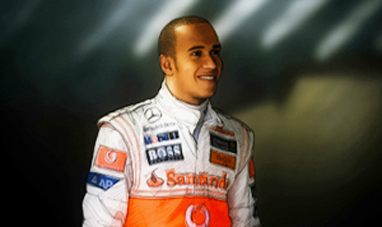 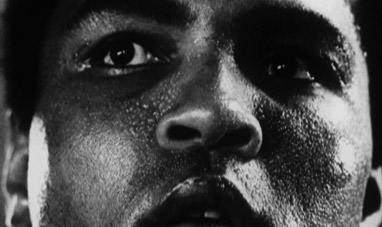 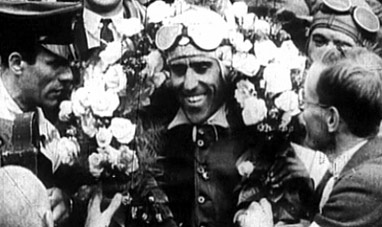 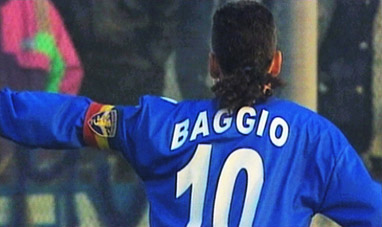 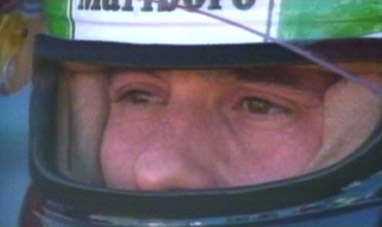 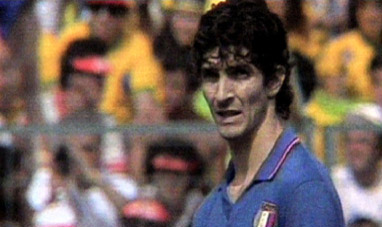 THE EXPLOSION OF PAOLO ROSSI 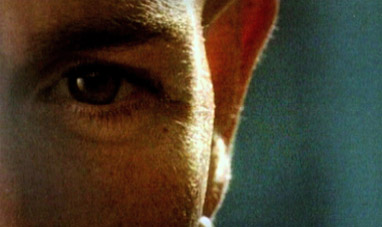 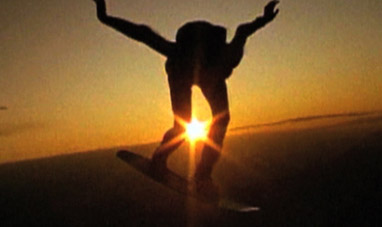 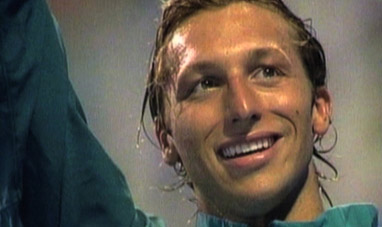