ENG ITA
SEARCH
James Watt was a Scottish inventor and engineer who perfected the steam engine, a crucial contribution to the birth of modern industry. Watt was born in Greenock, Scotland on January 19, 1736. He went to London in 1755 to learn how to make scientific instruments. The following year, [1756] Watt returned to Glasgow. He soon opened a laboratory at the university there. Watt came into contact with members of the Scottish scientific community including Joseph Black. The two worked together on numerous experiments in chemistry. In 1763, the university asked Watt to repair a steam engine that had been designed by Thomas Newcomen.

During repairs, Watt observed that Newcomen’s machine wasted almost three quarters of the energy produced by steam. Watt did not solve this problem until two years later by transforming vapor used during the initial process back into water through a condenser. Now it could stay in use during a continuous cycle. Watt did not have enough capital to build the new steam engine he designed. In 1768, Watt turned to industrialist John Roebuck, who became his partner and financer. However, Roebuck went bankrupt a few years later. [1772] Another important industrialist, Matthew Boulton, stepped in. Boulton owned several factories in Birmingham. Watt moved to Birmingham and finally saw his technologically innovative design become a reality. [1774] Watt's new steam engine consumed less than a third of the energy required by other models. It was an immediate success.

Watt’s invention made energy available at a low cost, powering industrial development in Europe and later America. The steam engine helped start the Industrial Revolution, which lasted from 1760 to 1830. Thanks in part to Watt's steam engine the period gave rise to an unprecedented boom in productivity and in turn the economy. In appreciation for his work, Watt was elected fellow of the Royal Society of London in 1785. The watt is the unit of measurement for electrical energy conversion. The word came into use to honor Watt and his inventions. In 1800, Watt retired to private life. After a long period of travel, James Watt died in Heathfield Hall, near Birmingham, on August 1819. He was 83.
RELATED 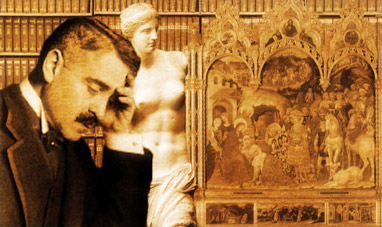 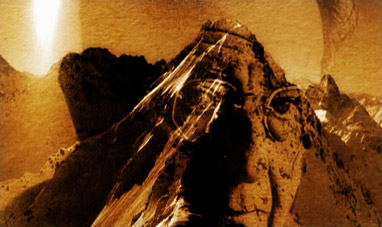 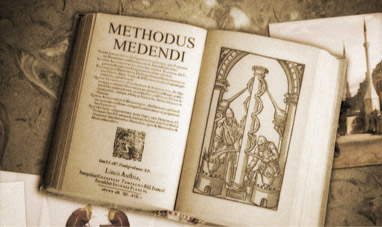 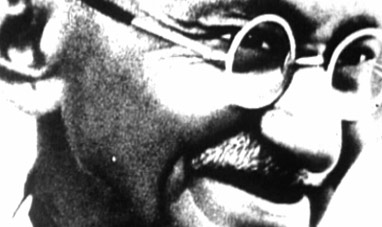 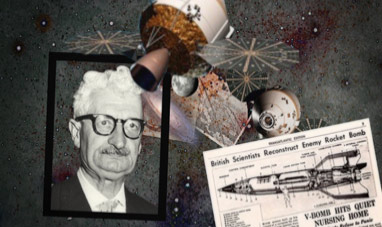 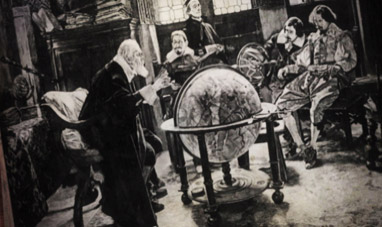 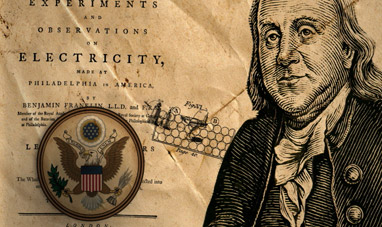 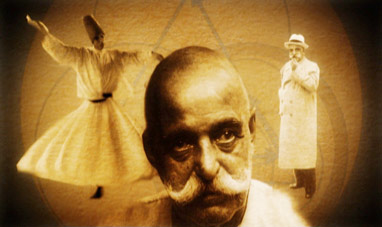 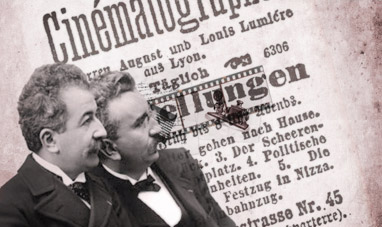 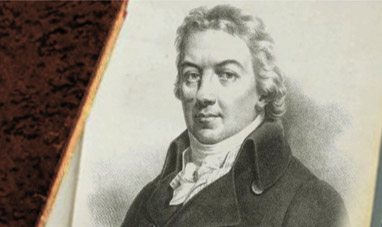 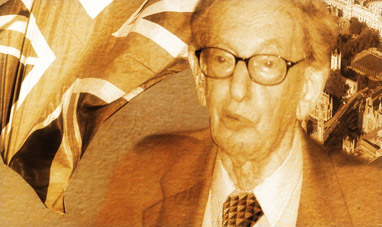 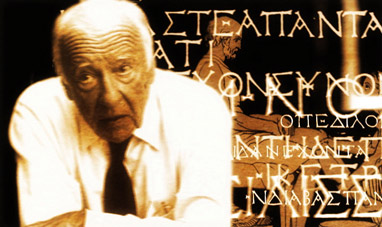 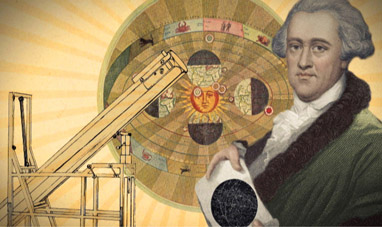 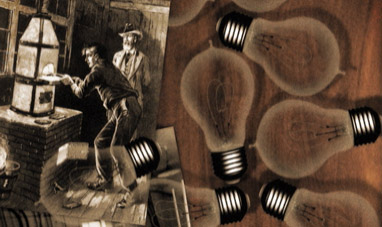 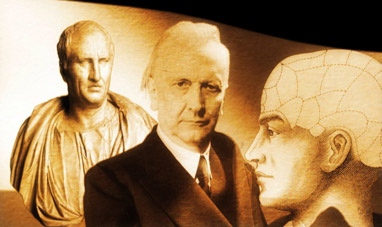 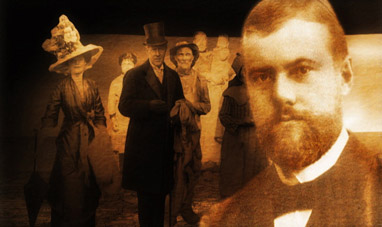 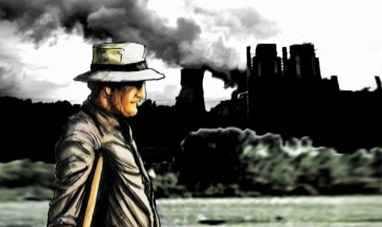 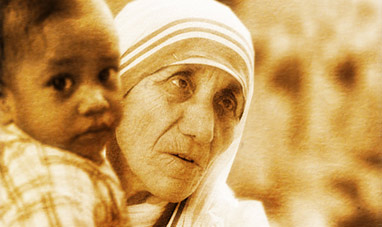 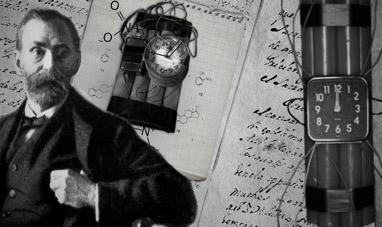 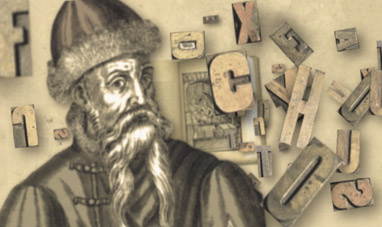 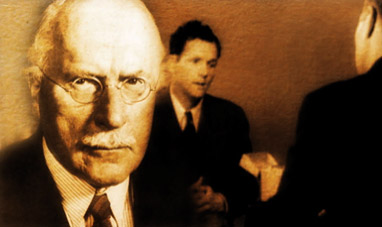 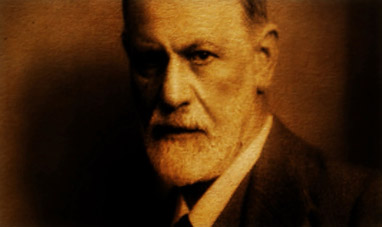 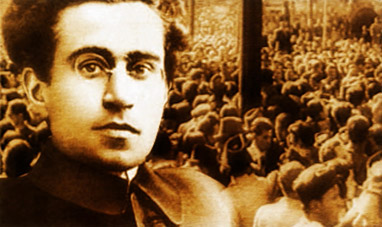 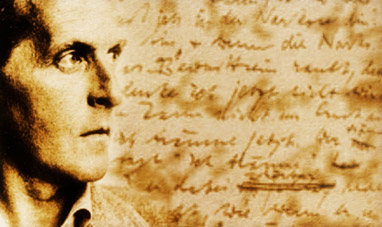 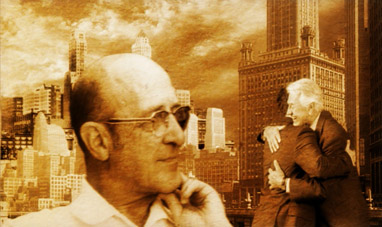 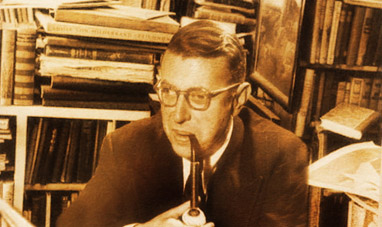 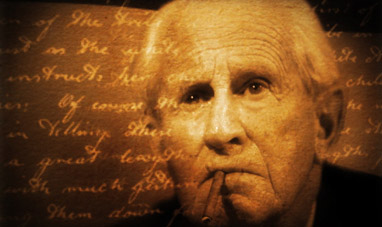 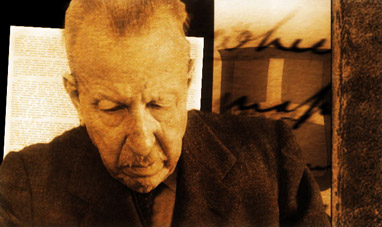 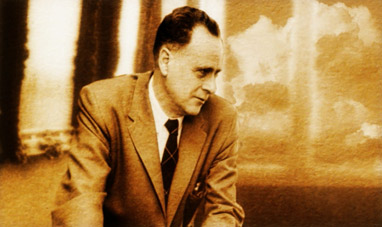