ENG ITA
SEARCH
Vasco Rossi is an Italian singer and songwriter. His rock imprint, his melodic style that is very close to speech, his themes that are inspired by social marginalization and transgression, make him a unique artist in the Italian music scene. Vasco was born on February 7, 1952 in Zocca, in the province of Modena. Son of Giovanni Carlo, a truck driver, and Novella, a housewife passioned about music, he started taking singing classes as a child. His first real steps in music date back to 1975, when he founded with Marco Gherardi the radio station "Punto Radio". In 1977 he recorded his first EP and the following year he released his first album, "Ma cosa vuoi che sia una canzone", which was sold almost exclusively in Emilia Romagna. His second album, "Non siamo mica gli americani" gained more success, but it is only in 1981, with "Siamo solo noi", that Vasco Rossi gained maximum notoriety. He becomes known nationwide not only for his music but also for his alcohol and drugs excesses.

In 1983 he took part in the Sanremo Music Festival with "Vita spericolata", that consecrated his image of a "cursed" rock poet.
During the 80s some of his most famous records were released: "Vado al massimo", "Bollicine", "C’è chi dice no", "Liberi liberi". His growing popularity in the 90s made him one of the Italian artists followed in concerts. In 1996 he wrote with Fiorella Mannoia "Sally" and in 1997 Patti Pravo sang his “E dimmi che non vuoi morire”. In the 2000s his concerts became huge productions, until 2011, when Vasco announced he would be retiring from touring due to illness. In January 2013 he released the single “L'uomo più semplice” and in June he returned on stage in the tour Vasco Live Kom '13. In October, with the single “Cambia-menti” he immediately reached the top of the Italian charts. In March 2014 another single, “Dannate nuvole”, anticipates the release of his new album “Sono Innocente”, published on November 4, 2014. Passionate about ballet, in 2011 Vasco Rossi founded with Stefano Salvati the association "Vasco Rossi Dancing Project". With more than 150 songs produced and over 35 million copies sold Vasco Rossi is yet considered one of the leading exponents of Italian music.
RELATED 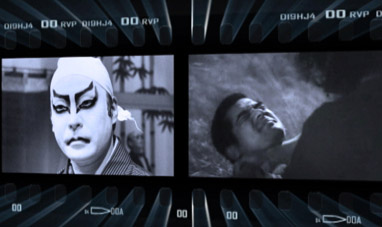 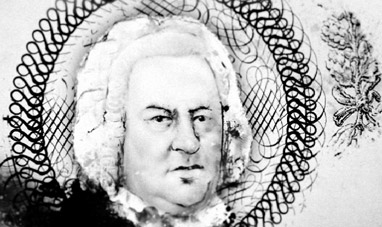 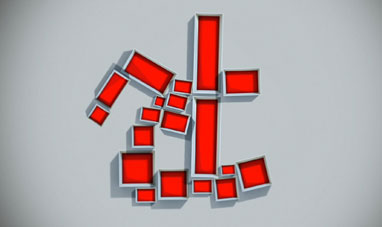 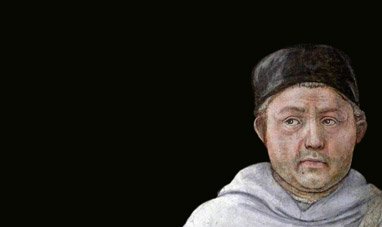 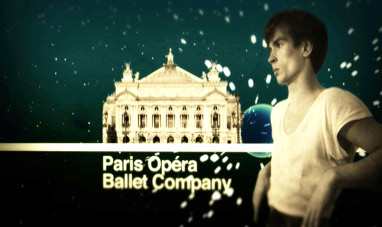 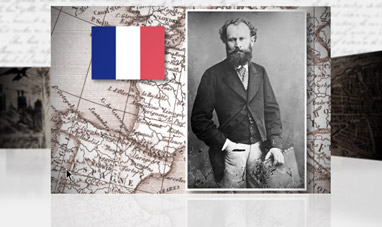 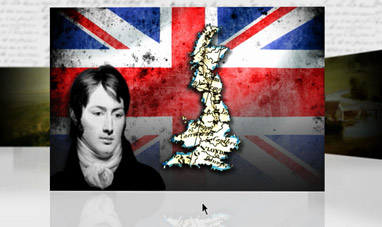 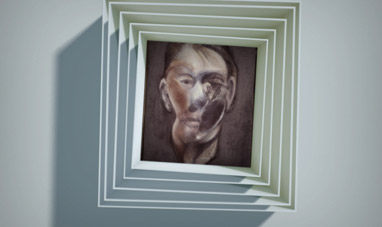 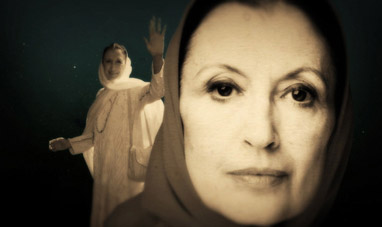 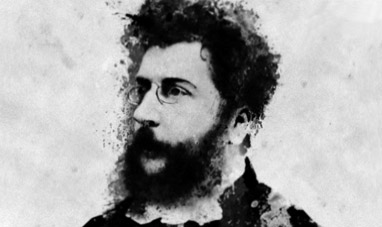 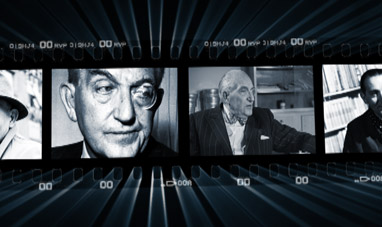 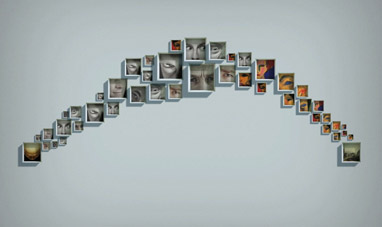 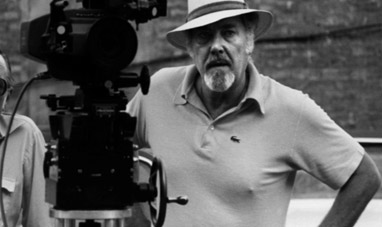 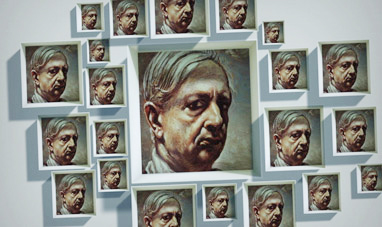 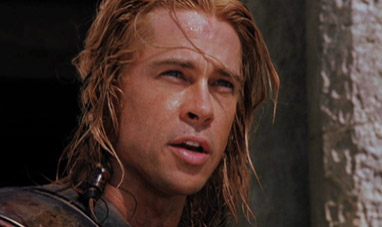 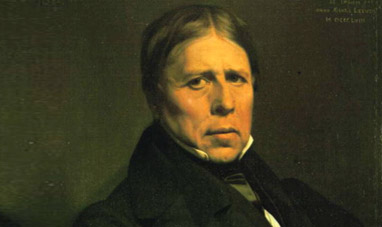 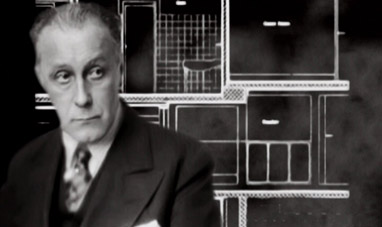 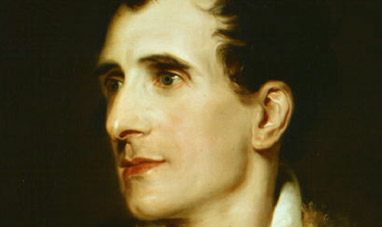 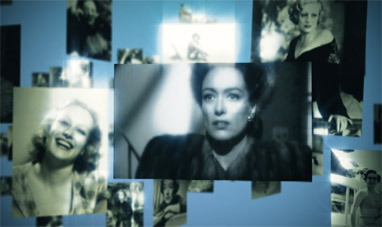 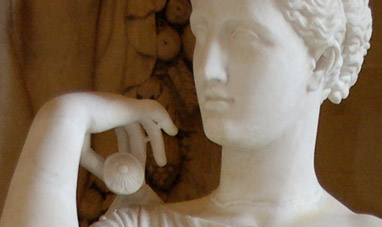 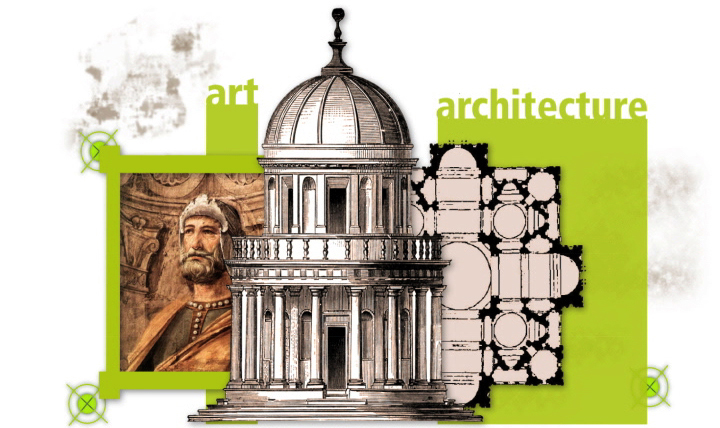 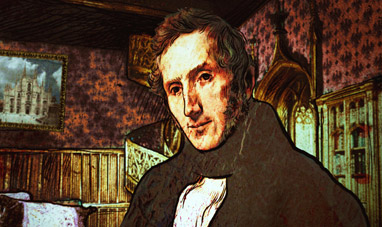 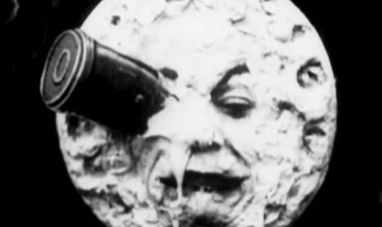 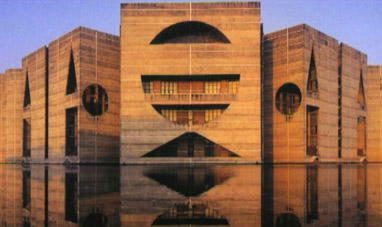 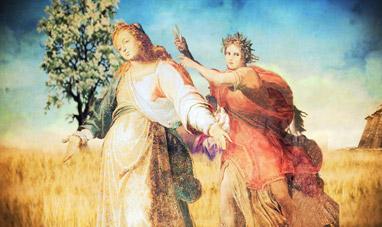 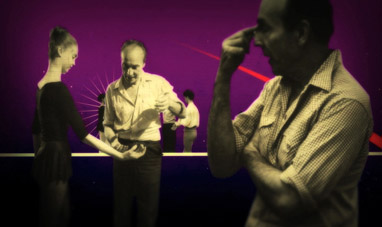 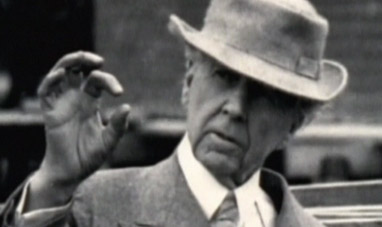 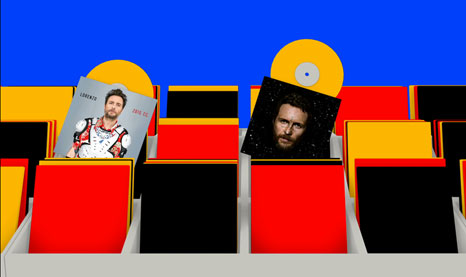 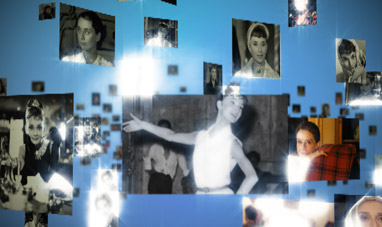